We are a long established company and specialize in the development, manufacture and assembly of tablet presses and special machinery.

Our company was founded in 1993 as an engineering office. By expanding our sphere of activity, the setting up of our own workshop was necessary. In this context, in 1996, the company Montagetechnik Luxner GbR was founded.

Because of the steady growth of our company, the workshop was enlarged in 1999. As part of the move into a new production building in January 2002, the Luxner Spezialmaschinen GmbH was founded.

In the same year we developed and manufactured our first own tablet presses. Since the introduction of the RoTab series 2006, our machines have been marketed successfully worldwide. 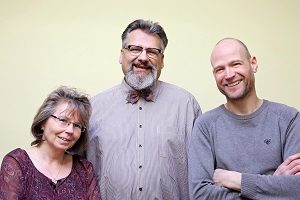